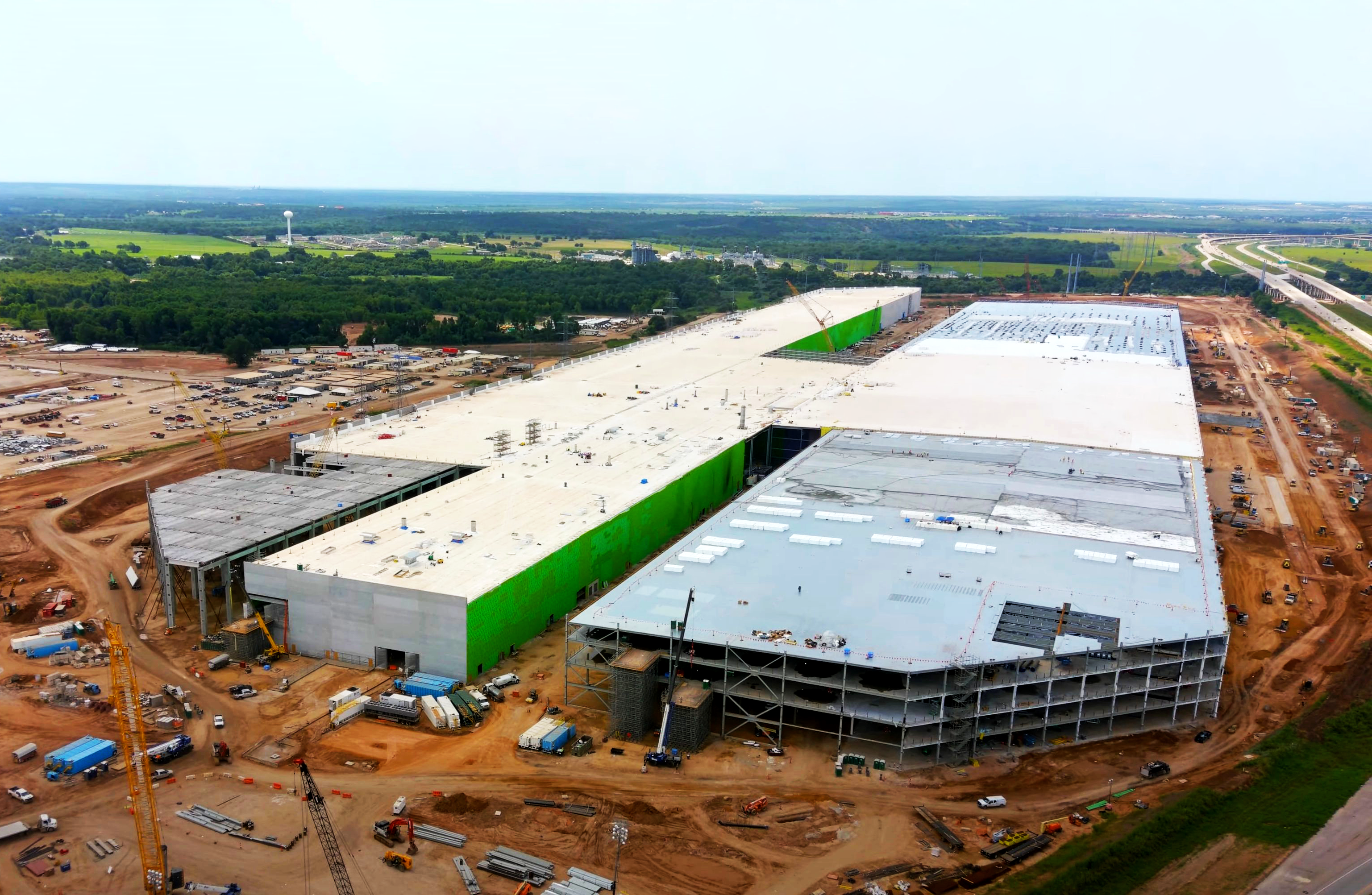 In a shareholder meeting, Elon Musk announced Tesla's headquarters would be moving from California to Austin, Texas.

Musk's concerns with operating out of California were the expensive housing costs for employees and limited land for expansion. These reasons, along with a distaste for business restrictions imposed on the company by California, have fueled (or should we say charged) the move.

It is important to note that Elon stated Tesla isn't entirely leaving California. They will still run operations out of the golden state. However, Texas will see a majority of production and expansion from the electric car company.

What will this Mean for the Austin Real Estate Market?

With Austin already experiencing an enormous housing market boom, it's interesting to...

Austin is a city that people are talking about. It has made its way to the top of most “Best Of” lists in the past few years. We are environmentally friendly, well educated, and have moved from “Texas capital and college town” to a city that boasts the best of many categories – including cost of living for a city our size.

According to PayScale and its Living Calculator, Austin is a city that you can come to build a career. We are quickly becoming associated as a city that has technology, healthcare and there is even rumor that a “mini-Hollywood” is being built here.

Regarding the technology sector, Austin is home to, or has campuses for, Dell, Google, Hewlett-Packard, Apple, eBay, and Samsung. While the city boasts a low-cost of living,...

Here is a numerical example, provided by Mark Smith of Home Caliber Loans, showing the benefits of a jumbo loan with a lower interest rate than a conventional loan with a higher rate.

(Anytime an interest rate is quoted – an APR most also be provided.  I will have to give these to you separately.

GET MORE FOR LESS

A jumbo mortgage is a loan that exceeds conventional conforming loan limits, typically in excess of $417,000. *  This number is a limit set by the government regulators, Fannie Mae (FNMA) and Freddie Mac (FHLMC). FNMA and FHLMC are the agencies that purchase the loans from mortgage lenders, thus freeing up funding for the lending agencies to lend more mortgages. Because FNMA and FHLMC do not cover the entire amount of the mortgage if above $417K, this loan type is known as a jumbo mortgage.

Historically, jumbo loans were riskier investments for lenders because of the amount of money that was being tied up in a loan, the ability to liquidate expensive property quickly, and the vulnerability of the market. For the aforementioned reasons, jumbo loans carried higher interest rates than conventional loans, until recently.

In recent years, jumbo rates have reached historic lows and at today’s...

People are moving to Austin, Texas. Families are relocating for jobs, students are coming to attend Texas universities, and seniors are deciding that Austin is the right place to retire. Austin is well known for many things - a thriving economy, a strong job market, a good cost of living and now the capital of Texas is becoming known for the amenities offered to the senior population.

The website Senior Advice just published the “10 Best Cities in America for Seniors.” They ranked Austin number two on the list. Austin scored higher than both state and national averages due to our: 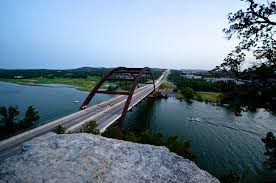 Take a Look at Austin

Whether you live in Austin or are planning to relocate, the economy is strong enough to handle the influx of people moving here. This fast growing metropolis added 43,400 new jobs in the past year. 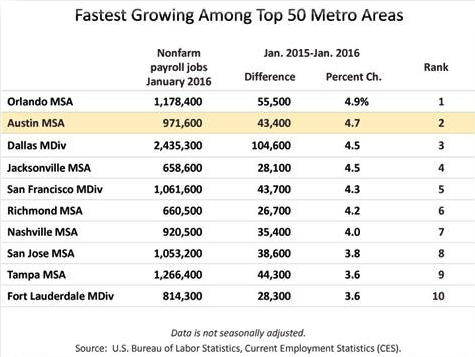 Austin is officially the second fastest growing city in the United States. Preliminary indicators had suggested that job growth would be approximately 3.3% however; actual numbers were 4.7%, making Austin the second most robust city amongst the 50 largest metro areas. (Dallas ranked third in the U.S.)  Texas’ other three major metros grew at lesser rates: San Antonio by 2.9%, Forth Worth by .9% and Houston by .6%.

Tee Up for Austin

Tee Up for Austin 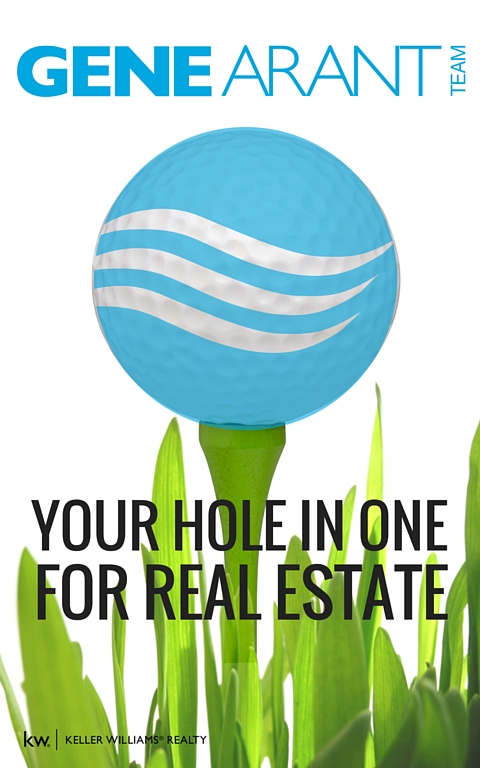 Moving to Austin is like hitting the proverbial “hole in one.” Gene and I have lived here the majority of our lives and have seen the city grow over the years. While Austin has many of the big city amenities, and our city continues to grow and change, we still have the small-town, friendly feel. People let you merge into traffic, honking isn’t polite, cashiers smile and ask about your day, people still hold open doors and even strangers lend a hand. That is pretty special for being the 11th largest city in the nation.

A couple of weeks ago, we were watching the Dell Matchplay; the golf tournament put Austin on global display. Lake Austin and the Austin Bridge was...

Property tax is always a hot topic of discussion in Texas – particularly during this time of year. According to the Austin Board of Realtors, the past year saw an 8.7% increase in median sold prices from February 2014 to February 2015.  While that number varies throughout Austin, it is safe to assume that the Travis County Tax Assessor has taken notice of the rising prices as they began their evaluations.

Property valuations were mailed in April allowing homeowners ample time to receive, review and contemplate. If you feel that your taxes are too high, then you should appeal. If you do not ask to have your taxes lowered, there is no chance for a reduced rate.

Even if you are planning on selling your home in the near future, it is worthwhile to appeal your taxes. Consider the fact that you are responsible for paying taxes for the number of months you live in your house before it sells – the cost can be considerable - it makes sense to appeal.

Unbeknownst to many local homeowners, the local real estate market took a dip this summer. Camouflagedunder headlines of Austin’s continued growth, real estate sales in both Austin and the Four Points Area has dropped in the past 60 – 90 days compared to 2013.

Forbes ranked Austin the third fastest growing city in the nation with approximately 110 people moving here daily yet in July, ABOR reported a 3% drop in the city’s real estate sales. Why the contradiction? If you are an economist studying the local market, you would note that the average home price and number of properties sold in the Four Points area has decreased slightly from 2013 to 2014.

This year alone, the average price of Four Point area homes was $648K in May...

History depicts that Egyptians were the first civilization to record taxes owed in a time when tax collections were not in the form of money but were items like livestock or oil. Thousands of years later, property taxes were issued in the great state of Texas in order to support the new republic. Since that first enactment, taxes have never ceased.

In 2014, Austin property taxes rates are increasing for the second year in a row.  With a strong economy and job growth rate, the housing market continues to appreciate.  According to the Travis County Appraisal District, commercial and residential property tax values will total $124 billion – a 15% increase from the previous year.

The deadline to protest your taxes is May 31st.  According to the appraisal review board, you can protest your property taxes if: 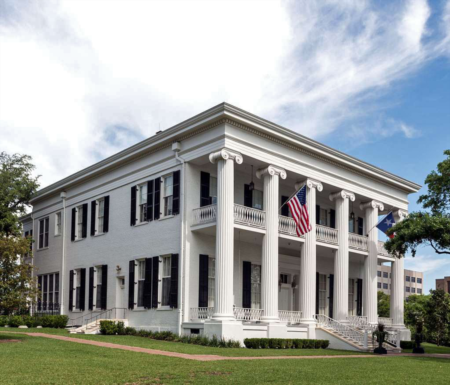 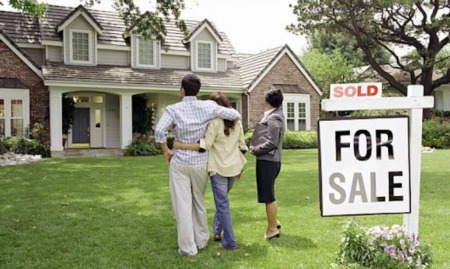