Waterslide, yard slide….Slip ‘N Slide…whatever you call it, this fun summer activity has been providing years of enjoyment for kids of all ages.  Back in 1960 a kid named Mike Carrier, in typical boy fashion, spent an afternoon sliding down a wet, painted concrete driveway - ouch!  When his father arrived home and saw his son, he decided that there had to be a better and less painful way to have fun.

Mikes dad, Robert Carrier, was an upholsterer by trade and brought home 50 feet of waterproof Naugahyde. In an effort to make a safer slide, Mr. Carrier put the sheet in the front yard, laid a hose on it and watched as neighborhood children gravitated towards his yard. That was the day that an idea was born.  After modifying the sheet to include a side pocket with small holes to safely house the hose and allow the water to sprinkle out, Mr. Carrier filed for patent and sold his idea to Wham-O.  (The same Wham-O that brought the Frisbee, hula-hoop and superball into our lives.)

The Slip ‘N Slide, as it became known, was mass marketed and sold to happy children everywhere. Competitors flooded the market with similar products – remember the Wet Banana and White Water Rapids? - to sell more than 9 million toys in thirty years.

Well we have our very own rendition of this childhood toy. The Gene Arant Team builds a giant waterslide every year for the Steiner Ranch Concert in the Park. We hope that you can join us this year on Saturday, August 16th in Towne Square Park.  Join us from 6pm – 10pm and bring back some memories! Over 100 feet of soapy, sliding fun; if you live in the area of Austin, Texas, swing on by! 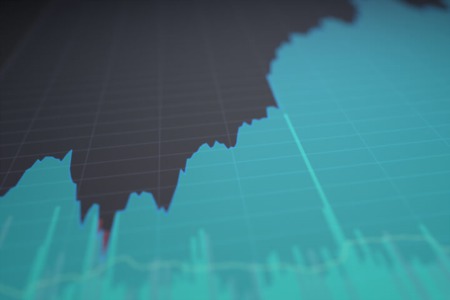 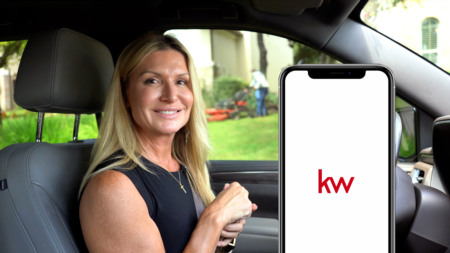 What's the Best way To Find a Home?